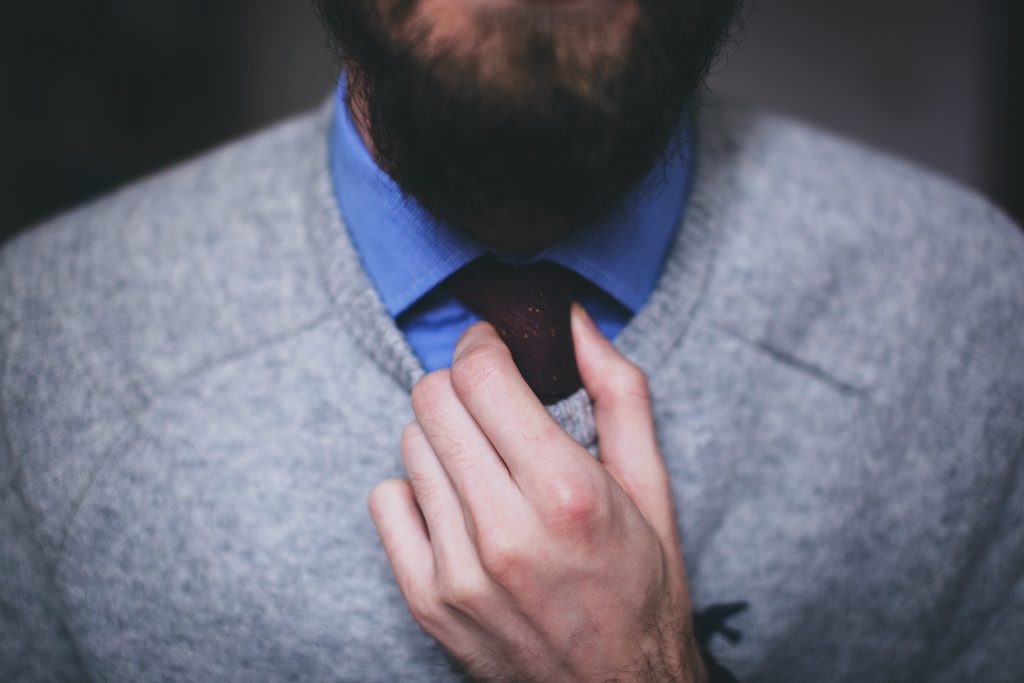 Leaders have many aspects of how they enact their roles. One that particularly interests me, is the qualities that make a leader someone who is ‘in tune’ with the people around them and what is going on in their organisation.

They are someone who hears what’s really going on, can foresee potential problems in the organisation, and is chosen by their peers and staff as wise counsel.

The art and science of sociometry has a useful way of looking at the quality of relationships called “tele”.

Tele is the magnetic force between people.

It’s the force present in all relationships with us being drawn to some people, moving away from others, or simply having a neutral response. It’s what makes us ‘hit it off’ with someone without even knowing them or creates those personality clashes that just seem to happen for no real reason.

Tele is this interpersonal chemistry and there is extensive literature on the telic qualities that affect relationships between two people or between a leader and a group.

Having positive tele that attracts others to you is a powerful force for effective leadership. Two telic qualities that come to the fore in work settings are socio-tele and psycho-tele. Socio-telic qualities are related to the social role we have – whether that’s as a parent, manager, doctor, chef, poet, leader, or an engineer – and involve knowledge, skills, and intelligence. The role doesn’t say anything about the personality or presence of a person, but the role itself still has a powerful effect on how a person is seen and why people approach them.

For example, when someone is head of the finance section, people will go to them expecting, and most likely receiving, expert knowledge and advice on financial matters. But what explains the head of finance who always seems to attract peers and staff to talk over everything from IT projects to the organisation’s PR? Who seems to know what’s going on in every business unit, and who gets chosen to lead projects beyond the scope of Finance?

If you sat near them, you would notice they have a great capacity to listen and that their visitors are talking about more than the financial part of their project or workgroup. They may be talking about what they would like to achieve with their workgroup, what they are noticing is happening in the organisation, their view on who they think is likely to get that new marketing role or something else that is going on. Both the visitor and the leader part with a positive regard to the experience of being together, and both are likely to benefit in unexpected ways from the interaction. The relationship is mutual.

I notice that the effective leaders I work with have two to three attractive psycho-telic qualities, in addition to the socio-telic element of their role.

Attractive psycho-telic qualities include being:

If you would like to know more about tele and telic qualities, get in touch with me.