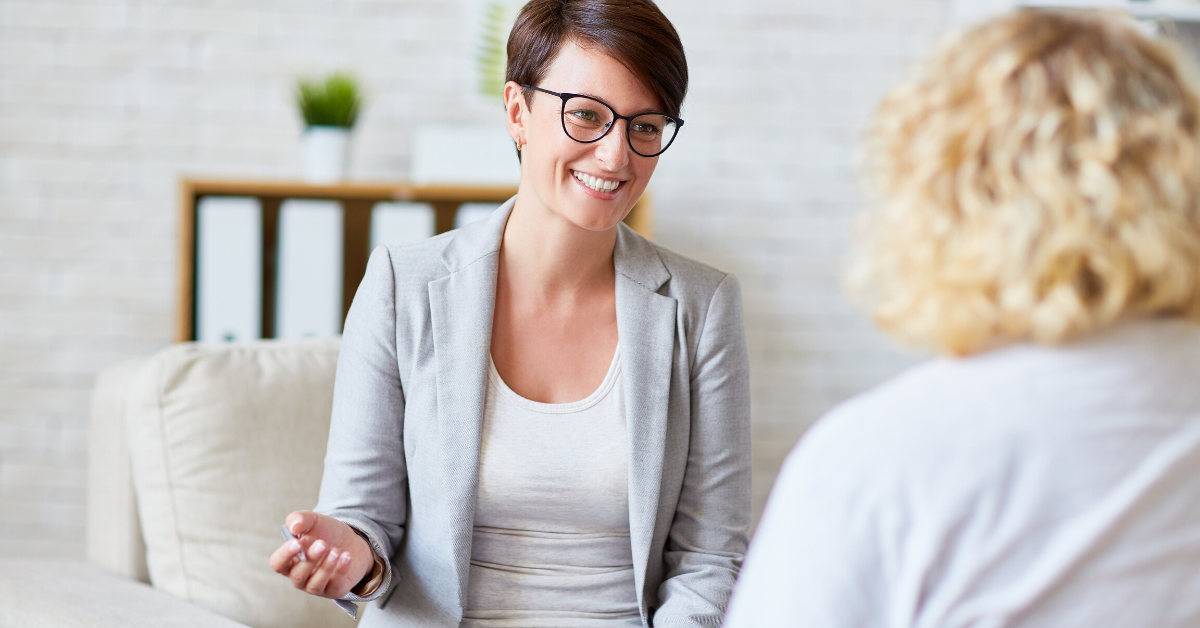 Three little words you, we, and I.

What’s in a word?

Remember research from Dr Albert Mehrabian from UCLA in the  1960’s? Mehrablan identified that the power and effect of any communication came from: 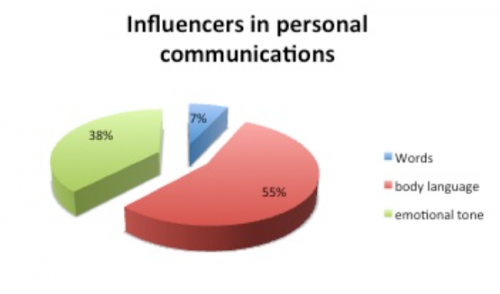 Accurate or not, Mehrablan’s research provides food for thought. One implication is while words are 7% of any communication, each of those words is likely to be important. the emotional tone you communicate is important, as is body language.

In this past month, I have become acutely aware of the effect of language leaders use – both in coaching leaders and in the Executive Presence programme.

I have discovered using ‘we’, ‘you’ and ‘I’ places you on a continuum of being either the invisible or faceless executive, the collaborative colleague, or the differentiated and engaged leader.

The Interpersonal Language of Leadership Engagement

Just this week, Jim came to see me. He was heading into a performance discussion with one of his team. Jim had done a lot of background work, sought feedback and reflected on his own observations and experience with this manager and his team. He had written his comments relating to various objectives and he wanted my perspective on how clear his message was.

He read: ‘You need to lead your team more, you need to keep them better informed, and you need to coach each team member‘. All valid comments.

However, I imagined the recipient may have felt criticised and judged with his approach. I noticed Jim’s own perspective on how this manager was working was absent. I asked Jim how he might include his perspective on what he wanted the manager to develop.  He began. I need you to lead your team more, I need you to keep them better informed…. When I heard this, I sensed Jim was a bit desperate and frustrated. I asked him if this was the case. He confirmed it was. I can see what he needs to do. How on earth do I communicate that?

I noticed Jim’s emotional tone was negative. He sounded pressured.  I repeated back to him –  I need you to… then asked, what does that sound like?

It sounds as though what I am asking is a requirement, and I sound as if what he does will benefit me in some way. It also sounds like there will be consequences if he doesn’t do this.

How on earth do I shift the ownership to my team member?  Jim continued, ‘I want him to succeed. I want him to be far more effective with his team.

Jim had worked out how he might inspire his team member to develop his abilities. He practiced with me…

Where he had written,  ‘You should delegate more, and you should set priorities,’ he shifted to…

I want you to delegate more, and I want you to set priorities and work to these. We reflected together. By using I rather than you in these examples and want, rather than need, Jim was both owning the direction and shifting the action to his team member by describing the results he wanted.

Jim had shifted his language to be inviting and inspiring rather than demanding. Jim sounded more engaged with his team member. His emotional tone was positive. My sense was the recipient was less likely to feel judged or criticized and more likely to feel inspired to develop his abilities.

What is your experience when you hear these three directions?

You need to practice I statements this week

I need you to practice I statements this week

I want you to practice I statements this week

Which of these directions leave you free to act?

Ensure leadership language is a natural part of your identity.