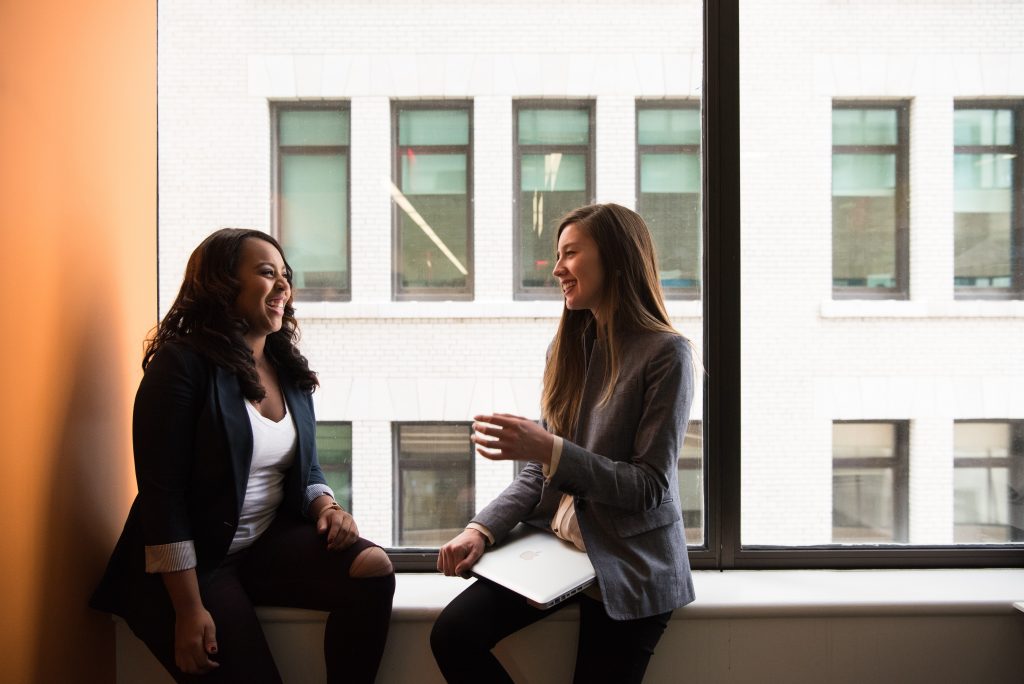 One of the roles of a leader is to create unity of direction with people who have different views.

Ideally, leaders’ decisions produce greater cohesion and direction and less fragmentation. Decisions made when a leader is using coping or defensive behaviour tend to be reactive, have little flexibility, and rarely contribute to social cohesion or progress.

When decision-making enhances social cohesion, more often than not, those involved have worked with spontaneity. Spontaneity, a life-giving state of being, is essential for creativity and innovation.

There are at least five criteria underpinning spontaneity; the decision or action:

Bureaucracy is the opposite of spontaneity.

Government decisions and responses to social pressure are more often than not a long way from being experienced as spontaneous by citizens. Recent extreme examples have been evident in Egypt, Greece, and Syria.

In New Zealand, I have noticed that some recent government responses and decisions have the hallmarks of spontaneity.

One example is the settlement the crown has negotiated with Tuhoe over Te Urawera. Lake Waikaremoana in Te Urawera drew my family over many summers. The recent settlement decision reflects more innovation than bureaucracy for New Zealand. The crown, Tuhoe, the Office of Treaty Settlements, the Department of Conservation, NZ Fish and Game, and many others, have produced a settlement likely to enhance social cohesion with this belated honouring of Te Tiriti.

Another example I am alert to reflects social repair in public sector CEO appointments. Extraordinarily, since November 2010, when there were two female CEOs in a group of twenty-nine, now half of the public sector Chief Executive appointments are women.

Up until then, the proportion of women in public service had declined from a high of 26% (9 out of 35) in 2005 to 14% (5 out of 35). Before late 2010, of the last 22 chief executive appointments made by the State Services Commission over eight years, only one was female, the chief executive of Women’s Affairs, and twenty-one of the previous 22 appointments were men. (Anne Fitzpatrick, 2010 Working paper for The Institute of Policy Studies)

Currently, of the 34 government agencies (including the CEO of SSC), women lead 18 and men 16. This is innovative decision-making and diversity in action.

Such an unprecedented level of change with almost 66% of government departments having newly appointed chief executives since 2016, could be perceived as highly risky. However, the opportunity for an innovative response to leadership demands within government services has been created. If we look at the five criteria for spontaneity, one criteria remains untested with all of these appointments – enhancing vitality.

In this context, enhanced vitality is likely to depend on three things – how well these CEO’s and the agencies they lead:

The public sector glass ceiling has been well and truly shattered with innovative appointments.