Sociograms are the maps displaying informal structures in groups – the networks of relationships. The lines show the connections between people based on specific criteria. A sociogram reflects a moment in time, similar to a financial balance sheet, and may be hand drawn or computer generated. An action sociogram is in the ‘here and how’ with group members standing in relation to one another using distance to measure ‘closeness to’ in responds to specific questions. A social investigator can gather information from public data sources and generate a sociogram for discussion with a group. 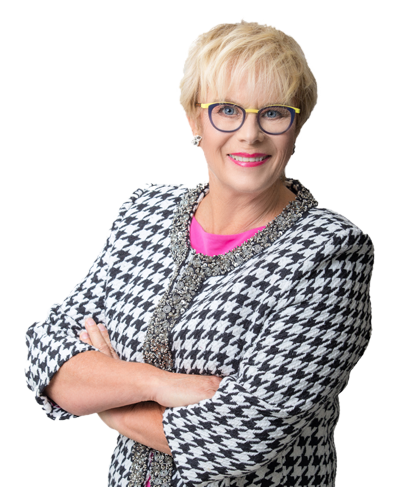 Some examples of sociograms from our work, and the work of others: 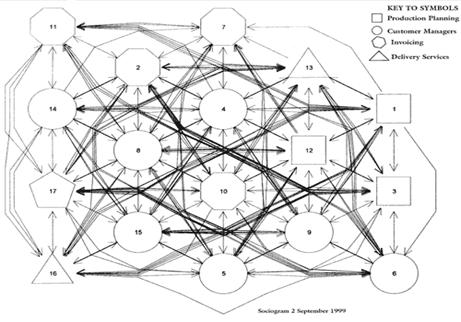 Figure 1: this sociogram displays the problem solving interconnections amongst four work groups seeking to develop greater collaboration. For this group, the individual data and learning of mutual and one-way relationships initiated the greatest development in collaborative behaviour.

Figure 2: This sociogram is of the trust relationships amongst a group of executives moving from silos to collaboration.

You can see the CEO chooses all but two of the leadership team members on this criterion. These choices are mutual. The business unit owners Dan, Ben, and Carol did not choose one another. Peter had just joined the group for this meeting and had been previously unknown to most group members. This group shared their choices with one another. There were three immediate effects:

Figure 3: this sociogram by Rob Cross looks at the interconnections of a company with branches in several countries.

Here you can see how connected people are within each country, and those people who connect between the countries. Cross invited those in this project to discover ‘ are the people in the middle connectors or create bottlenecks’

You can see the relationships amongst the groups of school children. Subgroups form, and you can see the connections between the two groups. Moreno said ‘with these charts, we have the opportunity to grasp the myriad of networks of human relations and at the same time, view any part or portion which we desire to relate to or distinguish.’ At the top right we see two girls isolated from the rest. Moreno and those he was working with, predicted these two girls would run away, and they did. People who are isolated have yet to find their true ‘companions’, the group and people they accept and who accept them.