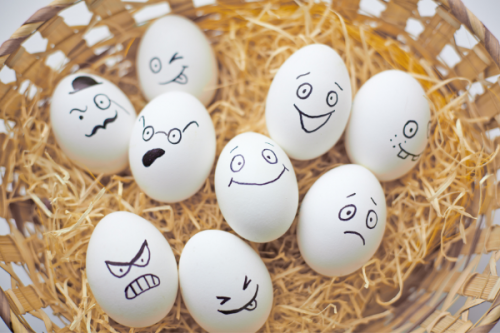 “For change efforts to be successful, behaviours must be altered. If behaviour isn’t altered, we’re doomed to repeat past mistakes.”
Peter Drucker

Hosting Saturday Night Live in Mid-May, Elon Musk said that he has Aspergers. This might come as a relief to some who want to explain his erratic behaviour, outbursts and wild accusations.

The definition of the disease is: “A form of autism spectrum disorder that is less severe than other forms, characterized by difficulty with social interaction and communication and by repetitive behaviour or restricted interests.”

We are likely to all know someone who we believe has this condition. Currently, mild autistic traits are under-recognised in many of our organisations.

Just this week a report into the culture at Auckland City Council was released and reviewed by Debbie Francis who led the report into the bullying culture within Parliamentary Services. Too often leaders have excused the poor behaviour of talented specialists. They have accepted shouting, accusations, and relentless criticisms from talented and otherwise high functioning specialists, because of the business results they produce. Leaders have put results at the expense of culture and staff well being.

At the same time, we see a dramatic rise in staff stress levels in organisations when leaders hesitate to have difficult conversations with those contributing to poor behaviour.

It is one thing to be socially inept. It is another to be obnoxious, rude or arrogant, and yet another again to be deceitful and break the law. Leaders, know which territory you are in as you attend to organisation culture. This takes courage, care, and candor. Let’s not wait for someone’s self-insight, or an external diagnosis to act. It is possible for leaders with all sorts of conditions to lead well.  Anyone can do anything for two minutes at a time.

Leaders who help create productive environments for their staff to flourish, refuse to accept abusive or obnoxious behaviour. This takes courage, trust in relationships, and puts staff well-being alongside company results over leader’s own self-interests.

What helps you act to shape your organisation’s culture?