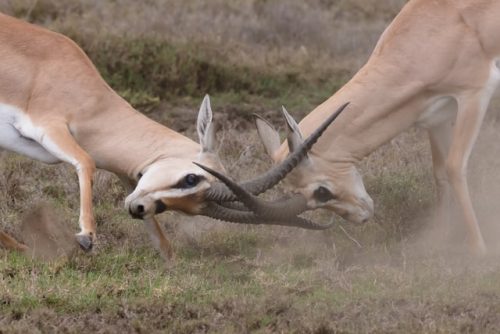 “The hard truth is, bad meetings almost always lead to bad decisions,
which is the best recipe for mediocrity.“

What causes petty behaviours and in-fighting amongst colleagues who lead successful organisations?

This month I explore the key principles I work with during meetings to ensure fresh solutions to entrenched problems are found.

By now, you may have heard and seen the Handforth Parish Council, whose Planning Committee meeting descended into utter chaos and infighting. I noticed myself laughing and then was shocked by the breakdown of the relationships in a small statutory body. Their work was not being done. This was real and extremely painful to watch. The interpersonal relationships had broken down to the extent that frustration, anger, doubt and despair dominated their interactions.

How familiar is this to you?

The facilitator repeatedly asked the Chair ‘should she begin the meeting?’. Without personal authority, a facilitator is unlikely to be effective. Jacqui Weaver in this case, while courageous, floundered in her ambivalence. Whoever said organisations aren’t emotional was living in a hermetically sealed shell.

Contrast this on 6 January this year, with then-Vice President Mike Pence at 8 pm, four hours after the siege of the US Capitol building. He began in his full authority, ‘Let’s get back to work’. The meeting continued with initial senators speaking for two minutes, ensuring senators spoke for five minutes. They followed their own clear procedure and made their decision.

Several council meetings in New Zealand have suffered similar fates with breakdowns of relationships. A Crown manager was appointed to Taupo District Council after infighting and personal insults among a group of councillors, the Mayor and Deputy Mayor. The Mayor resigned citing entrenched silos of self-interest. Both Invercargill and Hamilton City Councils have reported infighting among councillors and between councillors and executives. When I read of these events, my heart sinks.

What causes a meeting of peers who want to lead successful organisations, to come to such petty behaviours?

Any group that works together over time will get into difficulties. As contexts change, different drivers emerge from subgroups. Reading and assessing drivers is essential to the leader’s map of the group. As is having a clear process when the inevitable conflicts arise.

Most of the meetings and workshops I lead are based on the principles of finding common ground among participants enabling fresh solutions to entrenched problems to be found. When interpersonal relationships break down, the group’s work to repair these.

Most meetings I lead are future-focused and require participants to go be in the here-and-now rather than be swimming in past difficulties.

My three key principles I work with each time are:

1)  Have a clear purpose and outcome for every meeting, not just contentious meetings

2)  Participants are asked a simple question that takes into account their experience and expertise they bring to the table. ‘What is your best idea on how we move forward?’ which invites everyone to participate. Avoid bland questions like ‘what’s your view’ or ‘let’s hear your feedback’. Wide-open questions like these generate haphazard participation with the loudest voices.

3)  Create a simple process for participation. Astonishingly, most people don’t know how to participate in meetings. What I mean here is give a direction such as ‘let’s hear briefly from each of you, then I’ll summarise, and propose our next step.’ As the meeting facilitator, you become the conductor.

Question: What leadership principles do you use to handle contentious meetings?

Email me if you would like a copy of the Preparation Sheet: Resolving conflict at a distance Cher Williscroft and I developed.