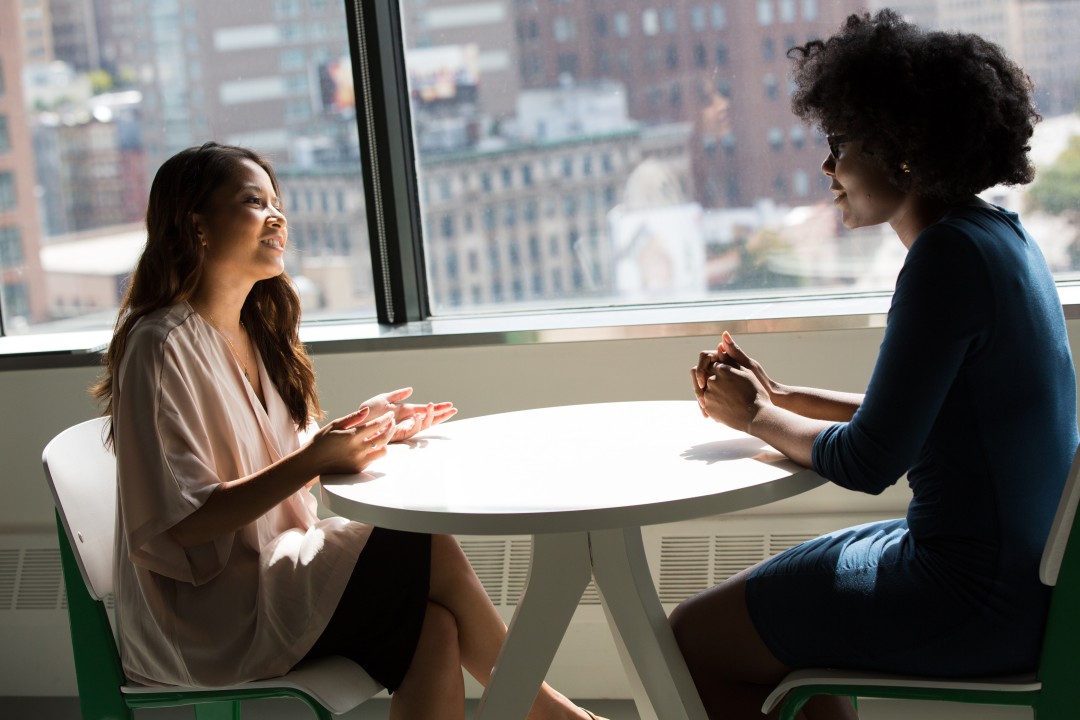 In this article I want to discuss the pronoun “it”. Actually, “it” is a particular type of pronoun,”it” is a dummy pronoun.

“It” doesn’t refer to anything or anyone.

Or as one of my teachers used to say, “It! It! You can put ‘it’ in a wheel barrow and wheel it around but you still won’t know what ‘it’ is!”

“Define it”, she would say to me, “define what ‘it’ is and your reader or listener will stay alongside you and understand what you are communicating.”

This example comes from Tim. I’m working with Tim and his leadership team. Tim’s organisation is facing significant public criticism of their handling of an issue, and he was preparing to talk with his team.

Tim was saying, “It isn’t a good situation. It isn’t going to go away. Its affecting our ability to focus on our work. What are we going to do about it?” This doesn’t really nail what he wants to say does it? Listening to him, I think there is a translation. I reflected this back to Tim and I encouraged him to identify each of the “it”s.

“These current criticisms aren’t helpful to our progress. I realise these criticisms are not going to go away. The endless criticisms are taking our attention away from what we are achieving. How do we want to respond?”

I encourage Tim to give his team a direction.

“As we respond to these criticisms, I want us to hold to our goals of transparency, and respecting confidentiality of individuals. I want to see us land up with…”

In this example, Tim has defined “it”. “It” is both the current situation and “It” is the criticism.

Taking the time to specify “it” to those around him, Tim was likely to be more easily understood with what he was communicating.

Listen to the effect on you of these two examples:

Leader 1: It is not going to be easy.

Leader 2: Continually responding to criticism and focusing on what we are achieving is not going to be easy.

Which of these two examples makes sense to you?

In this next week I challenge you to give “it” an identity in your communications, and notice the impact in how others respond to you.

Reach out and talk with me if you want to increasingly engage with those around you.