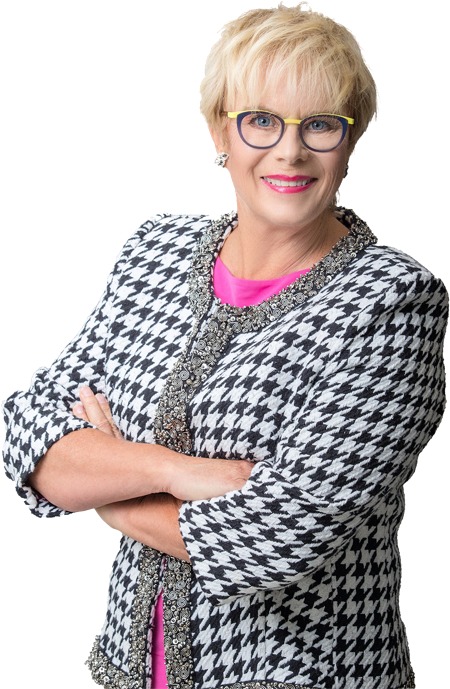 Diana Jones has helped over 450 executives excel in their leadership, influence and presence through her Executive Presence programme which attracts comments like ‘compelling, unique, inspiring, and freeing’.

Her work is so powerful and transformative in New Zealand that over 25% of the current public sector CEOs have coached with Diana. ‘Exceptional, trusted, immediate results, deepened my self-confidence, and life-giving’ describes the impact she has had on their careers.

She has coached senior women executives from around the world including in the UNDP, attracting the comment, ‘One hour with Diana is worth a 100 hours with another coach!’

One particular formative event in Diana’s early career has been foundational to her work today. She was asked to lead a regional education reform group as a first year teacher and that was when she learned she loved leading groups and having people discuss and decide what was important.

Diana taught at Victoria University, Wellington in the Applied Master’s programme for nine years. Her focus was the development of policy and its application in practice.

She invested 1000s of hours in groups in her own professional development where she learned how adults change their behaviour, how groups work, the centrality of relationships to behaviour, and the source of impact, influence and leadership.

From that, Diana found ways to assist leaders to connect relevantly with one another and dramatically increase their vitality, purposefulness and the results they produce.

She is a Sociometrist, and Trainer, Educator, Practitioner (TEP) with the Australian and Aotearoa New Zealand Psychodrama Association (AANZPA).

Her work has been published in Forbes.com, CEO Magazine, and the Huffington Post.

She is the author of 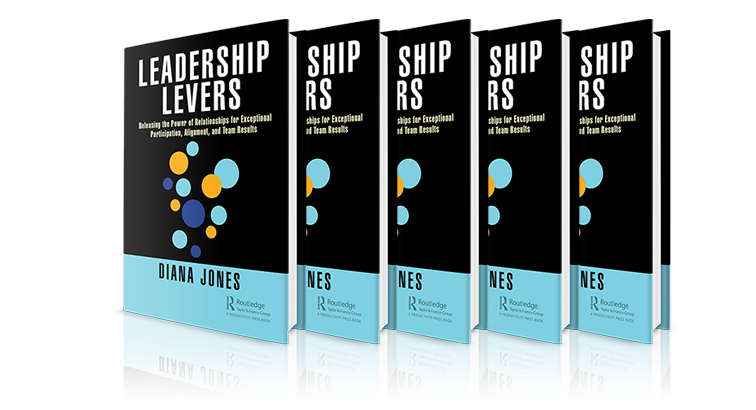 She is the author of

Leadership Material: How Personal Experience Shapes Leadership Presence which holds the keys to how leaders learn and influence 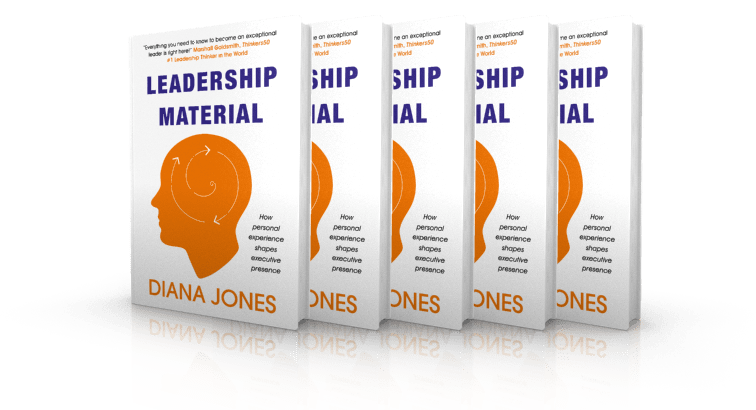 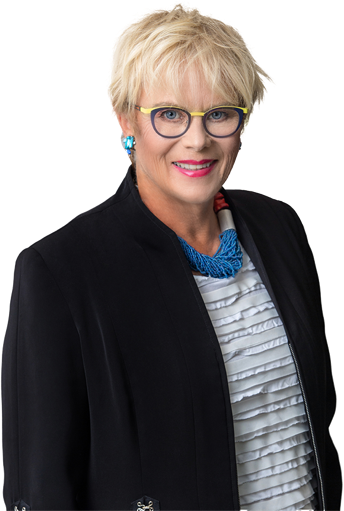 Diana believes that the key to exceptional results is having dynamic relationships throughout an organisation. This starts with the Leadership Team.